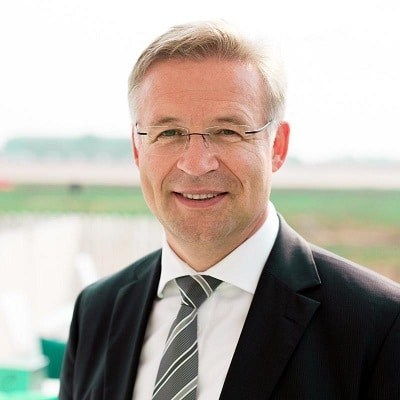 Beginning immediately, Dr Schwer, who boasts a 25-year career in the global defence, manufacturing, and aerospace industries will bring a wealth of experience to Titomic. The news comes just days after Titomic announced the appointments of  Mr Dag W.R. Stromme, a former Managing Director of Morgan Stanley; and Mr Humphrey Nolan, an experienced leader in the global industrial and distribution industries.

As the first CEO at SAMI, which was established in 2017, Dr Schwer led this greenfield operation to become a multi-billion-dollar company in 2020 before recently stepping down.

Further, Dr Schwer stated; “I am honoured to accept the role of Chairman at Titomic and look forward to leading the Company to capitalise on its considerable opportunities and further add shareholder value. I believe Titomic’s industrial scale metal additive manufacturing and sustainable, green technology has tremendous commercial potential to take metal manufacturing industries into the future.”

Dr Schwer has a Dipl.-Ing in Aerospace Engineering and a PhD in System Modelling and Numerical Optimisation, both from the University of Stuttgart, and a Master of Science in System-Engineering from TU Delfi (The Netherlands).

Dr Schwer says he’s delighted to be joining the Board of a company that’s starting to make its presence felt globally, as demonstrated by the sale of two Titomic Kinetic Fusion® systems to a global defence manufacturer, as well as reaching agreements with companies of the calibre of Boeing, Airbus, and Thales.

DUBAI, UAE, Sept. 29, 2020 /PRNewswire/ — Chubb has today announced the appointment of Konstantin Tretiakov as Regional Casualty Manager, MENA. In his new role Konstantin will be responsible for growing and managing Chubb’s Casualty Portfolio for MENA by developing its Reinsurance proposition in the Dubai International Financial Centre (DIFC) and Tunisia and offering extensive […]